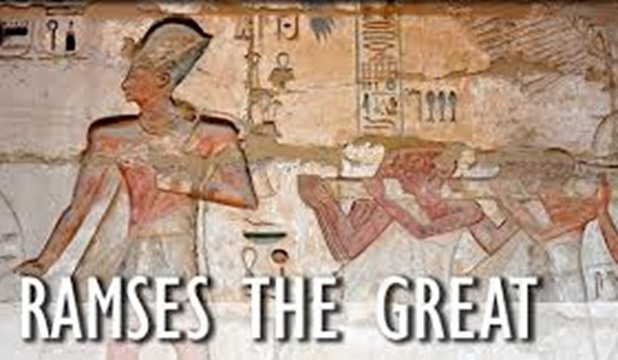 Monumental tourism is one of the oldest types of tourism in Egypt, as Egypt has many Pharaonic, Greek and Romanian monuments and museums.

Since the discovery of the ancient Egyptian monuments and the decoding of the hieroglyphic characters, many missions and tourists visited Egypt to watch the ancient civilization through the national, art and monumental museums. 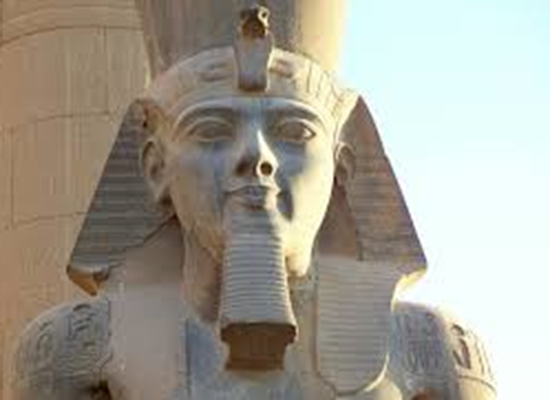 Egypt and the governorate of Aswan in general and the Temple of Ramses II in particular will witness a rare astronomical and engineering phenomenon. The sun's rays will enter from the front of the temple to cut a distance of two hundred meters to reach the sacrarium, and then go a distance of sixty meters to reach the statue of Ramses II and falls perpendicularly on the statue.

The sun then moves to the statue of Ra- Harakhty god on the left of Ramses II and then covers a large part of the statue of god Amon in the sanctum.

Many Foreign and Egyptian tourists will watch and record this unique phenomenon which is still repeated from thousands of years. 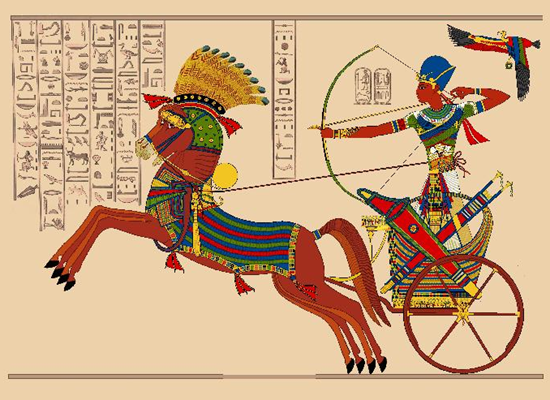 This phenomenon is a practical and scientific evidence of the progress of the ancient Egyptians in the science of astronomy. It is also an evidence of their knowledge of the characteristics of sunrise and sunset and the solar timing and location throughout the year.

The unique event happens twice per year, namely February 22, the day he ascended to the throne and October 22, his birthday.
In ancient times and before moving the temple from Abu Simbel, the timing of this phenomenon would take place one day earlier on February 21 and on October 21.