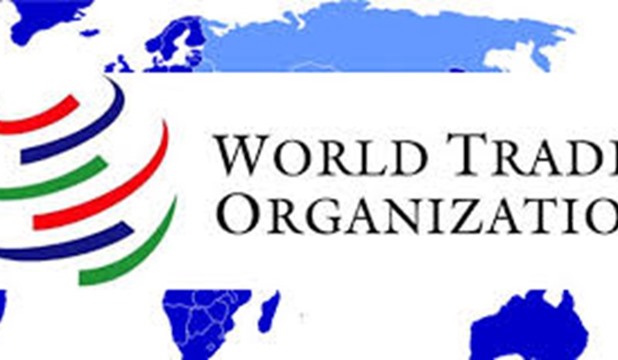 The World Trade Organization came into being in 1995. One of the youngest of the international organizations, the WTO is the successor to the General Agreement on Tariffs and Trade (GATT) established in the wake of the Second World War.

So while the WTO is still young, the multilateral trading system that was originally set up under GATT is well over 50 years old.


The past 50 years have seen an exceptional growth in world trade. Merchandise exports grew on average by 6% annually. Total trade in 2000 was 22-times the level of 1950. GATT and the WTO have helped to create a strong and prosperous trading system contributing to unprecedented growth.


The system was developed through a series of trade negotiations, or rounds, held under GATT. The first rounds dealt mainly with tariff reductions but later negotiations included other areas such as anti-dumping and non-tariff measures. The last round (the 1986-94 Uruguay Round) led to the WTO's creation.

Egypt participated in the Uruguay and Montreal Rounds in 1988 and has committed to implementing the following packages:

• Egypt has improved market access through the regular WTO work program and through negotiations. It has ensured that GATT Schedules are kept up-to-date, and that modifications, including those resulting from changes in tariff nomenclature, are reflected.

• Egypt has improved market access and reduce trade-distorting subsidies in agriculture; phasing this over a period of 10 years.

• Egypt held several rounds of negotiations with the developed countries on ways of liberalizing the services sector.

• The consolidation of banking services, both domestically and cross-border, has been allowed in Egypt with the provision that the foreign partner provides training to national staff. Branches of international banks and insurance and re-insurance companies have also set shop in Egypt.

• Foreign hotels and restaurants have been set up as per the market demands. In addition, tourist conferences and other services have been organized.

• Joint companies have been established provided that capitalization is set at no more than 51% and that foreign labor would not exceed 10%.