Egypt and the IMF Loan 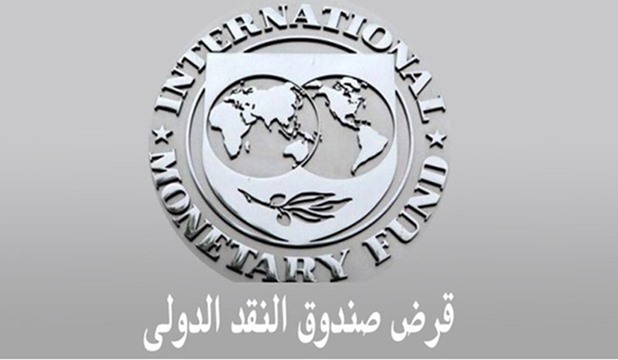 Top government representatives from 7 ministries and formal bodies in addition to other officials at the Ministry of Finance and the Central Bank of Egypt on the loan with the IMF mission.

Egypt is negotiating an agreement with the International Monetary Fund to secure a $12 billion loan over three years, while targeting more loans totaling $7 billion annually.

The International Monetary Fund mission chief for Egypt and Advisor in the Middle East and Central Asia Department, Chris Jarvis, has already arrived in Cairo on Saturday 30/7/2016. Jarvis will stay in Egypt for two weeks for the loan talks.

The volume of finance to be provided to Egypt would depend on IMF’s evaluation of Egypt’s financial needs and the strength of the economic program adopted by the Egyptian government, he said.

Finance Minister Amr Garhy said Egypt is seeking three loan installments of $4 billion each over the next three years, with an interest rate of 1.25 to 1.75 per cent. Additional financing will come from international bond issuances, support from the World Bank and the African Development Bank, as well as floating shares in public sector enterprises.

President Abdel Fattah El Sisi stressed that cooperation with the IMF should also help boost world confidence in the Egyptian economy and lure foreign investments, which in turn would achieve monetary and financial stability.

Action should be taken to strike a balance between rationalization measures included in the reform program and steps meant to contain their impact on the limited income brackets, Sisi added.