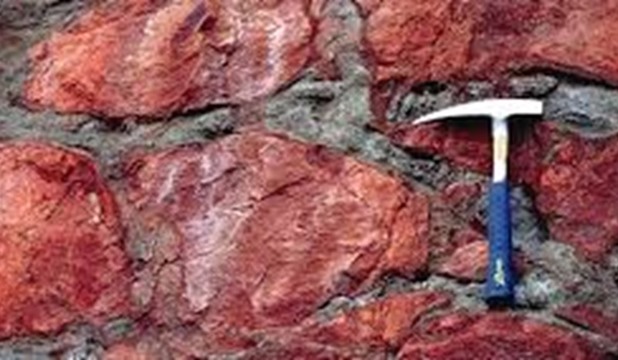 The Abu Tartu phosphate project lies in the desert about 50 km west of El Kharga and 650 km south of Cairo. The phosphate deposit covered an area of about 1,200 square kilometers. In 2008/09 a plan was set to extract one million of phosphate from Abu Tartur area.


The Ministry of Petroleum studies the possible phosphate potentials in more locations, among which Al Wadi Al Gadid (The New Valley); officials have reported that a study has been done on the situation of investments in the Al Wadi Al Gadid Phosphate projects. Investors are being assessed on their interest in projects to produce phosphoric acid and phosphate fertilizers.

The Sukari gold mine, which is considered one of the largest open-pit gold mines worldwide, is located in the Eastern Desert about 25 km southwest of Marsa Alam.

The Sukari Gold Mining Company was established in May 2005. It is a joint venture operating company between the Egyptian Mineral Resources Authority and the Australian Pharaoh Gold Mining (Centamin) to explore and exploit gold after the transfer of the mineral resources activities to the Ministry of Petroleum.

The first integrated plant was established in Mubarak Complex for the production of gold, copper, and silver in Sukari area. The actual start up of the plant was in December 2009, representing an industrial, technological and economic leap in the gold industry in Egypt, and a serious start for Egypt to rank among gold producers worldwide during the coming years. In addition, the production of the mine includes silver and copper.

The Plant started regular commercial production of gold, silver and copper in January 2010, its production has reached about 911 kg till now (March2010). It is planned to produce gold at a rate of 200,000 ounces for two years and to increase to 500,000 ounces annually for 20 years; the project life span.

It is worth mentioning that the production of the plant expected in 2010 only will surpass what had been produced of gold in Egypt in the entire last century.

The following is a listing of some of the ore deposits discovered by the Mining Sector, most of which are currently under exploitation:-

• Iron ores in Aswan
• Iron ores in Bahariya
• Limestones and dolomites for iron and steel industry in Bani Khalid and Rawash
• The silica deposit needed for ferrosilicon in Um Heglig , east of Aswan and Idfu west.
• The phosphate deposits in the Nile Vally. The Red Sea and in Abu Tartur
• The Kaolin deposit needed for ceramics in Kalaabsha
• The west of Alexandria limestone for the production of sodium carbonates
• Raw materials for cement industry in Asyut, Suez, Alexandria, Helwan Menya and Bani-Sweif limestone and clay
• Glass sand in Adu Darag, north and south Sinai
• Gypsum deposits west of Alexandria
• Coal in Maghara
• The nepheline syenites in Khrug
• Tin – Tungsten – niobium – titanium deposits in the Eastern Desert
• Copper, zinc and lead deposits in the Eastern Desert
• Limonite deposits in Abu Ghalaga
• Iron ore deposits in the Eastern Desert
• Strontium deposits on The Red sea Coast
• Barite deposit in Baharyia
• Molybdenum deposit in Homr Akarem
• Feldspar from the disintegration of granites
• Construction Materials (flint, sand, limestone) and evaluation of reserves