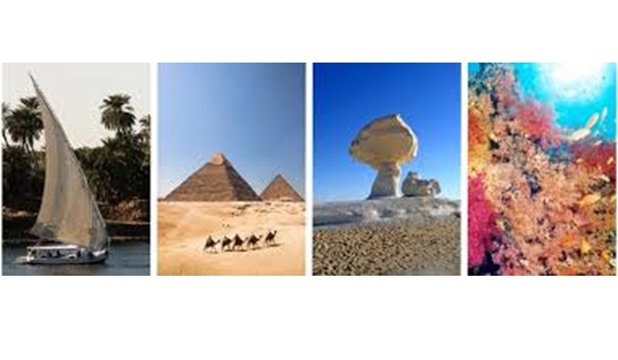 Tourism is the driving force of economic development. Translated into figures, the sector makes up about 40% of the total services exports, thus exceeding all revenue sector earned by the services. It also provides 19.3% of foreign exchange, and about 7% of GDP, which increases to 11.3% by adding the indirect contributions of the travel and tourism-related services such as restaurants and hotels (3.5%). Moreover, there are up to 70 other feeder industries catering to tourism, the country's most important employment-generating sector (employing 12.6% of Egypt's entire labor force). 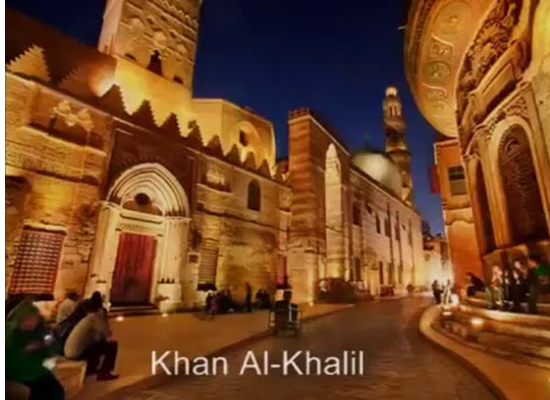 Several elements have combined to put tourism at the top of the list of the country's currency-earning industries. Egypt boasts a unique nature, which gives it a competitive advantage on the world tourist map. The Egyptian civilization is also one of oldest known to mankind.


Egypt exerts every effort possible to diversify its modes of tourism and to introduce new types of tourism that cater to the taste of the various tourists.

Not only is Egypt keen on protecting its current share of the international cake of tourism but it is also intent on tapping new markets. In the past two decades, Egyptian tourism has developed in numerous attraction sites, where the holding capacity has increased to accommodate 200,000 tourists.


The country's favorable all-year-round climate, together with its diversified tourism types, has rendered it a major tourist destination. Its historical and cultural heritage added to its diverse natural and environmental elements and artistic and cultural richness have changed Egypt's image as a tourist destination. Egypt is no longer the Mecca upon which only tourists interested in culture and monuments would converge. The circle has widened so to include beach tourism, safari and wildlife tourism, environmental tourism, conference tourism, sports tourism, festival tourism, shopping tourism, Nile-cruise tourism and religious tourism.