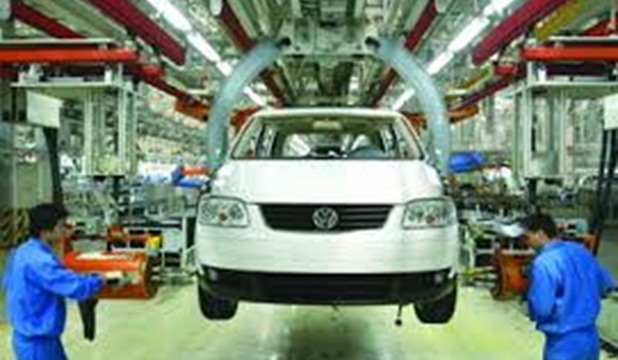 Historically ancient Egyptians were known for being engaged in industrial products, especially after discovering mining. They extracted minerals such as copper, silver and gold. 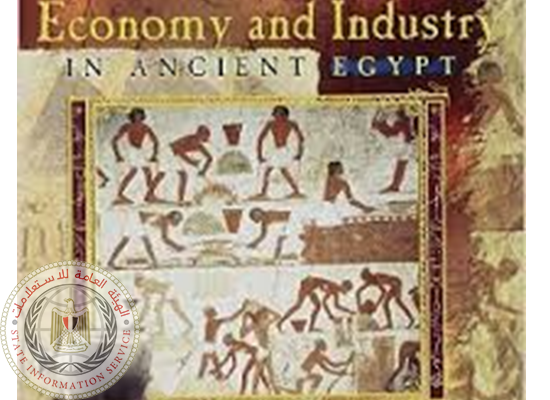 In modern-time Egypt's Mohamed Ali set up a major industrial base, where textile, sugar, cooking oil squeezing, rice mills and the military industries flourished. A shipyard and factories for preparation of chemical materials were established.


In 1920, Banque Misr launched a campaign to revive Egyptian industry. An industrial base was successfully established that included a chain of great companies and factories. The Egyptians embraced the slogan of “the Egyptian product” which helped protect their products.


After the July 1952 Revolution Egypt set up a number of heavy industry projects such as iron and steel, mining, petroleum, chemical, spinning and weaving and food industries.


The war period from 1967 to 1973 negatively affected the performance of the industrial sector, which was revived later following the 1973 October war victory. The open-door economy policy was actively embraced.


By the beginning of the 21st century, Egypt set out to revive its industry especially after the ministries of industry and foreign and domestic trade became a single entity. Egyptian products were able to compete and industries were modernized within an integrated program. A suitable atmosphere was thus created which encouraged the private sector to assume a key role in achieving economic development.


The industrial sector represents a factor in national economy. It tops other economic sectors due to its participation in Gross Domestic Product (about 17.5% in 2005/06) in addition to its strong interrelation with several productive and services sectors, and its role in developing foreign trade and improving the balance of payment.

The year 2007 witnessed the launching of the 1,000 factories project. The number of the major factories the investments of which hit more than EGP15 million amounted to 283, including 169 new factories and 114 expansions of existing factories till the end of November 2007.


Egypt as an industrial hub 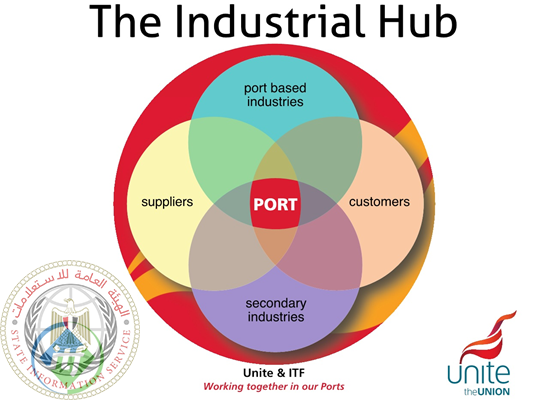 In the framework of Egyptian –European partnership, Egypt began to implement the modernization program since 2002/03. The program aims at increasing the competitiveness of the Egyptian product to integrate the country into international economy. Another goal is creating more job opportunities and increasing the national income due to the increase of industrial exports volume.

Sustainable efforts are exerted by the industrial sector to support the Egyptian industrial base and help Egyptian industrial products occupy a suitable position on world markets. The productivity of a number of basic industries has increased 25 percent in the past 25 years. In addition, new industries were introduced such as hi-tech and micro-electronics industries.

The Egyptian industrial construction is based on seven industries representing 80 percent of the industrial facilities. The country’s top three are textiles, food and beverage and furniture; minerals, chemicals and metallurgy are also major industries.


Industrial contribution to GDP in 206/07 increased to 17.2%, amounting to a total of EGP115.1 billion, of which the public sector’s share was estimated at EGP15.5 billion; the private sector at EGP99.6 billion.

In the period from January to November 2006, non-petroleum exports reached EGP73 billion; an increase of 4% over the 2005 figure of EGP54 billion.

Egypt has recently witnessed a marked improvement in the atmosphere of investment due to several elements topped by the republican decree of amending customs tariffs, issuing the new tax law, launching the Great Free Arab Trade Zone Since January 2005, issuing the law of Investment No. 13 of 2005 that aims to facilitate the procedures of investment through establishing the unified services centre, establishing the public Association of Industrial Development that is in charge of the industrial developing policies and responsible for developing the industrial areas which is qualified to attract industrial investment.