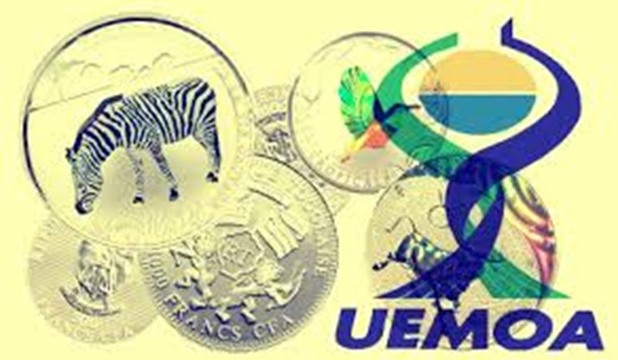 On June 2004, Egypt signed a framework agreement between Egypt & the West African Economic and Monetary Union (UEMO). As Egypt seeks to open up new vistas of cooperation of the Egyptian trade markets at African market so as to achieve greater cooperation at African market. The UEMOA union is one of the focal points that Egypt hope to increase its' export at the African Continent through the West African gateway.


The agreement stipulates the need to reach a free trade agreement and investment between the two parties within two years from the date of signing. While the Egyptian project stipulate to liberate Egyptian imports from UEMOA countries upon entry into force, while UEMOA countries liberate its imports from Egypt for a transitional period of 3 years.


In the event of its entry into force, the agreement will be economically valuable for the following reasons:
1-The union represents strenuous regulatory system and integration in its trade, economic and monetary policies among its members, in addition to its Euro-bound convertible currency.
2-This market is distinguished by massive population estimated at 70 million. In addition to this it is a price-based market rather than quality one.
3- This market is a vast prospect for Egyptian investment in areas of mining, excavation, contracting, agricultural and irrigation projects and the textile industry. 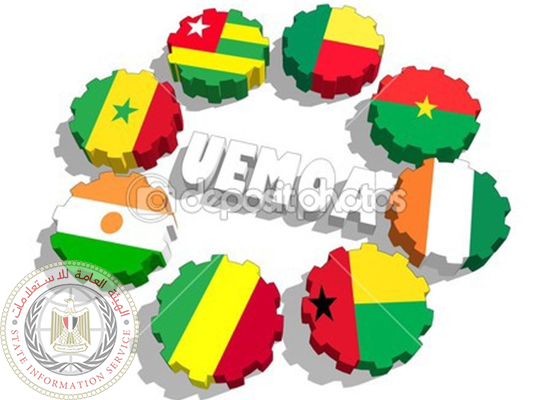 The West African Economic and Monetary Union (UEMOA) is an organization of eight West African states. It was established to promote economic integration among countries that share the Communauté Financière d'Afrique (CFA) franc as a common currency.


UEMOA was created by a Treaty signed in Dakar on 10 January 1994, by the heads of state and governments of Benin, Burkina Faso, Côte d'Ivoire, Mali, Niger, Senegal, and Togo. On 2 May 1997, Guinea-Bissau became the organization's eighth (and only non-Francophone) member state.


The objectives of the Economic and Monetary Union of West Africa (UEMOA):
-The Economic and Monetary Union of West African States was established on July 1, 1996 in order to reach on 1/1/2000) to full exemption of exchanged goods between the member states .
-The Economic and Monetary Union of West Africa aims to achieve equality between its member state to achieve economic integration to meet the challenges posed by globalization through the following factors:
-Activating the fair economic competition between the member states both in financial and economic activity and in the context of market liberalization and the provision of appropriate legislative environment.
- Ensuring the convergence of economic policies and performance of Member States by establishing a multilateral surveillance procedure.-Creating a common market among its Member State based on the free movement of persons, goods, services.And then move to the stage of the customs union by issuing common external tariff, and reaching to common trade and legislative policy. (They have already reached this stage now)