Egypt and the OECD 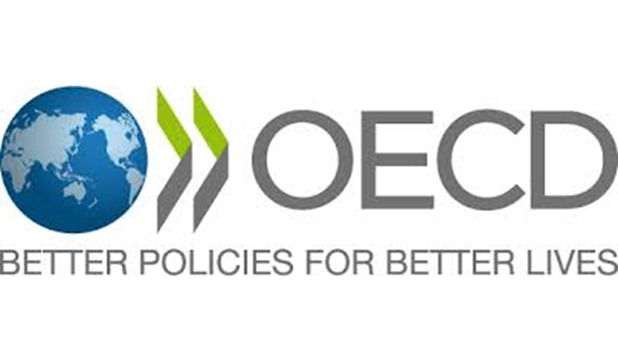 In July 2007, Egypt became the 40th country to adhere to the Organization of Economic Cooperation and Development (OECD) Declaration on International Investment and Multinational Enterprises. The adherents to the Declaration commit to providing national treatment to foreign investors and promoting responsible international business conduct. During this process, Egypt undertook a thorough review by OECD members of its international investment policies using the Policy Framework for Investment.

One of the main findings of the review is that international investors responded quickly to the government’s policy reform efforts: foreign direct investment (FDI) into Egypt increased eightfold in just three years, diversifying away from the petroleum sector and bringing much-needed investment to a broad range of manufacturing and services projects. However, the review also shows that investment climate reforms take time and many challenges still lie ahead. These include ongoing efforts to phase out unnecessary sectoral restrictions on investment, maintaining the momentum for broadening the privatization program and encouraging entrepreneurship by promoting transparency, accountability and competition.

The Organization for European Economic Cooperation (OEEC) was established in 1947 to run the US-financed Marshall Plan for reconstruction of a continent ravaged by war. By making individual governments recognize the interdependence of their economies, it paved the way for a new era of cooperation that was to change the face of Europe. Encouraged by its success and the prospect of carrying its work forward on a global stage, Canada and the US joined OEEC members in signing the new OECD Convention on 14 December 1960. The Organization for Economic Co-operation and Development (OECD) was officially born on 30 September 1961, when the Convention entered into force.