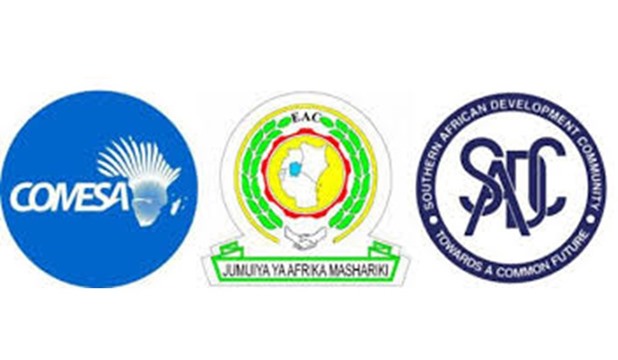 Tripartite Regional Economic Communities meetings will be held among the Africa's three largest economic blocs in Sharm el-Sheikh city during the period from June 7, 2015 to June 10, 2015. Delegates from the 26 -Member States of the tripartite blocs will attend the meetings.

The third COMESA-EAC-SADC Tripartite Summit of Heads of State and Government will kick off on June 10.


The decision to launch the tripartite was reached by the COMESA-EAC-SADC Tripartite Sectoral Ministerial Committee in October 2014 in Burundi after they agreed that sufficient consensus had been reached to launch the Tripartite Free Trade Agreement “FTA”.

During the Tripartite Summit, FTA will be signed.