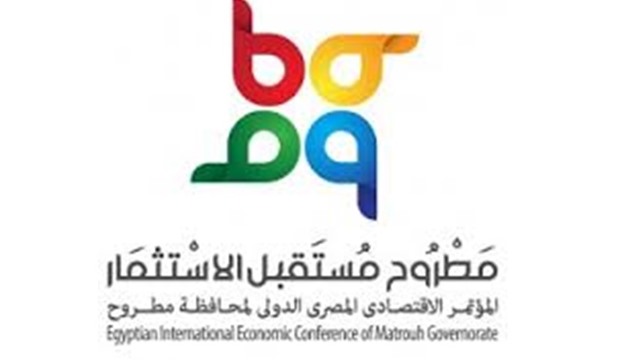 Under auspices of President Abdel Fattah al-Sisi,the first Egyptian International Economic Conference “Matrouh the Future of Investment” was launched on 24 October in the northwestern province of Marsa Matrouh.


He added that the governorate has many natural resources and industrial potentials needed for the establishment of many giant industrial projects.

Steps taken by the governorate for marketing and promoting investment opportunities internally and externally over six months have achieved investments amounting to about $ 12billion, the governor said.


Abu Zeid said the conference would witness the activation of deals worth 12 billion dollars and have been initially signed during his four-day tour of the UAE.

Matrouh resort-city has been chosen for the second major economic conference after that which took place in Sharm al-Sheikh in March 2015 for numerous reasons:

 The Matrouh Governorate has been graced with diverse investment opportunities in the fields of coast tourism, agriculture and agro-industry and mining.

 The Governorate has achieved $12 billion in investments.