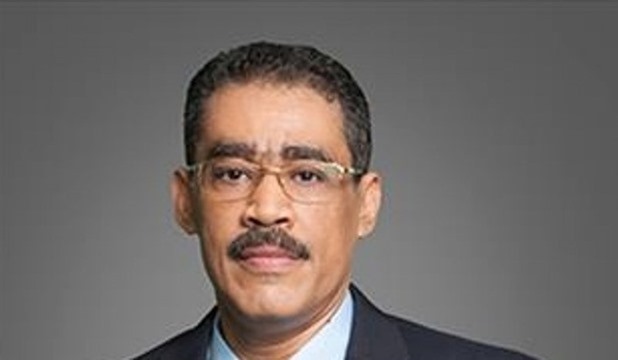 Journalist Diaa Rashwan, Chairman of the State Information Service, confirmed that the developments in recent years have doubled Egypt's responsibilities and role towards the African continent, especially in light of the negative effects of the Corona pandemic on Africa, and the successive security and political changes in many regions of the continent.

Rashwan said in the editorial of the new issue of the African Horizons periodical, issued by the State Information Service, that many African peoples follow Egypt as it has achieved significant levels of political and security stability, and economic growth despite the Corona pandemic, and despite the fluctuations of the global economy. Moreover, Egypt has succeeded in overcoming many internal and regional challenges, which doubles Egypt’s responsibility towards the peoples of the African continent because of the strong ties between Egypt and Africa, particularly the historical, strategic, geographical, political, economic and other ties.

The recent period has witnessed an Egyptian response and a great interest in cooperating with the African countries in the health, economic, political and other fields. In this context, President Abd el- Fattah El-Sisi participated in the European-African Summit recently held in Brussels, defending Africa’s just right to undergo development and to obtain what is required to confront the Corona pandemic.

Egypt also hosted the COMESA Summit, which Egypt assumed its presidency, entitled “Building Resilience through Strategic Digital Economic Integration”. President El-Sisi also announced before the summit a medium-term strategic action plan 2021-2025, which is a COMESA action plan adopted by Egypt with the aim of deepening incorporation, regional integration and cooperation in the field of development among the COMESA countries in coherence with the implementation of the African Free Trade Zone.

At the same time, Egypt hosted the seventeenth meeting of the " Committee of Intelligence and Security Services of Africa (CISSA), where President Abdel Fattah El-Sisi stressed the need to unite to confront terrorism, dry up its sources, and besiege its activities as well as cooperating in confronting other security issues such as illegal immigration, organized crime, cyber security, and political instability in some African countries.