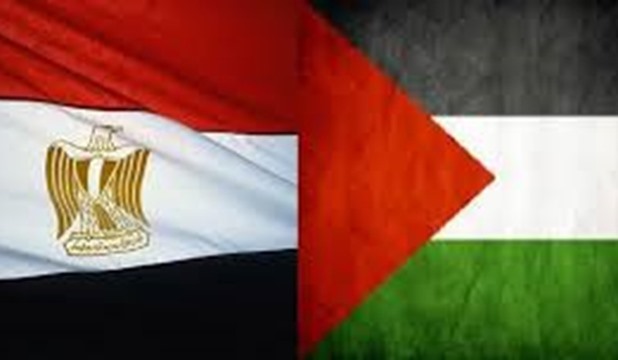 Within the framework of its tireless efforts to stop the Israeli aggression on Gaza Strip, Egypt floated on Monday 14/7/2014 an initiative for a ceasefire in the enclave.
This came through the contacts Cairo is making with both the Palestinian and Israeli sides. The initiative provides for the following:
- Israel shall be committed to halt all hostilities on Gaza and pledges not to launch any ground operations against the enclave.
- All Palestinian factions are called upon to halt all hostilities against Israel.
- Opening crossings and facilitating the movement of people and goods.
- 6 am (GMT) on Tuesday 15/7/2014 has been fixed for implementing appeasement understandings. This should be followed by a ceasefire within 12 hours of launching the initiative and its acceptance by the two parties.
- Cairo is to welcome high level delegations within 48 hours for completing talks on means of shoring up ceasefire.

The latest Israeli war on Gaza resulted in tremendous losses, And there is no doubt that providing political and economic support to achieve stability in Palestinian Territories, should take into account the necessity of “ reconstructing Gaza “  and implementing UNSC resolution 1860 as well as Cairo ceasefire understandings, and removal of Israeli restrictions on the entry of goods to Gaza Strip.

The goal of the conference is to strengthen the basis of the ceasefire and improving political solution prospects for the conflict through:

(i) Strengthening the Palestinian government's ability to assume its responsibility in the rehabilitation of Gaza Strip.

(ii) Enhancing the existing UN mechanism for import and export of goods and materials to and from Gaza.

The Government of Palestine, in coordination with the World Bank, will present assessments which include the strip requirements, and plans for reconstruction for the coming five years. In this regard, participating countries should declare the value of their financial pledges during the conference.