NSC: Egypt’s Gift to the World 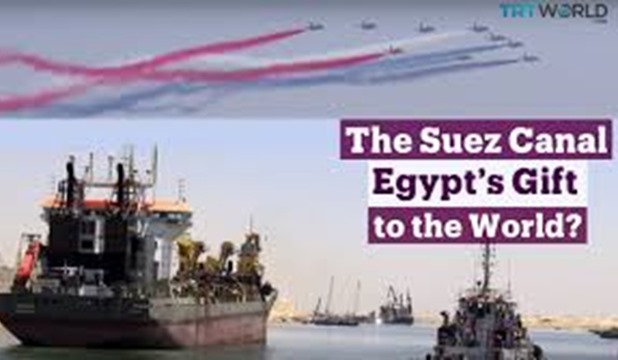 The first experimental operation of the passage of vessels at New Suez Canal started Saturday in the presence of Head of the Suez Canal Authority Mohab Mamish and a host of senior officials at the authority.

The experimental operation included the passage of three container ships. 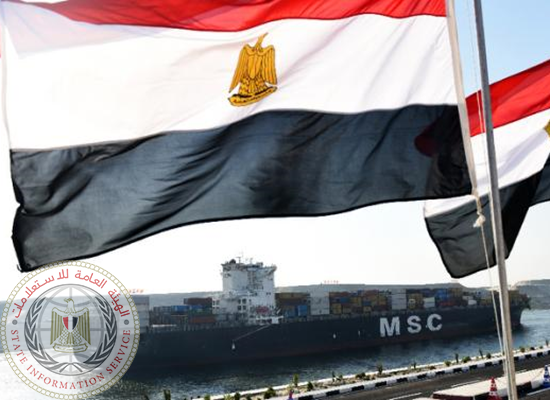 The second ship, coming from Singapore and laden with 95,000 tons, was heading for the US.

The third ship heading for Italy is Bahraini coming from Jeddah. It is laden with 77,000 tons.

Three big vessels crossed the new canal with the aim to examine its depth and know guide zones along the waterway.

In a press conference at the authority's building of maritime simulation, Mamish described the experimental operation as "sensitive", praising the role the canal's guides played in guiding the first flotilla successfully transited the New waterway earlier Saturday.

The chairman of the Suez Canal Authority expressed thanks to the Egyptian people for funding the mega project, pointing out that all Egyptians worked as one to finalize the project.

He hoped that the project may be a precursor to a series of success in Egypt in the coming period.

"I am proud of working with the youth in this project," he said.
He said he insisted to implement the test-transit in the new canal in parallel with the ordinary daily operation of the old waterway.

"Our message was that our canal runs on two directions," Mamish told a news conference.

Asked about the total cost of the project, he estimated it at around $4 billion.

He said that further test-transits will be conducted during the coming days.

Mamish said the implementation of a fishery national project in the canal region will open up new vistas that have not been tapped before.

In statements to MENA, Mamish said the project has come into effect with the establishment of 460 basin out of a total of 3,828 basins, noting that President Abdel Fattah El Sisi has ordered the establishment of such basins to coincide with the inauguration of the new Suez Canal on August 6.

Mamish said the project has been established with Spanish contribution, noting that Egyptian expertise in this field is reliable so far.

He said the beginnings are always hard, "but we gain new expertise day after day".