Nuclear energy and the future of Egypt 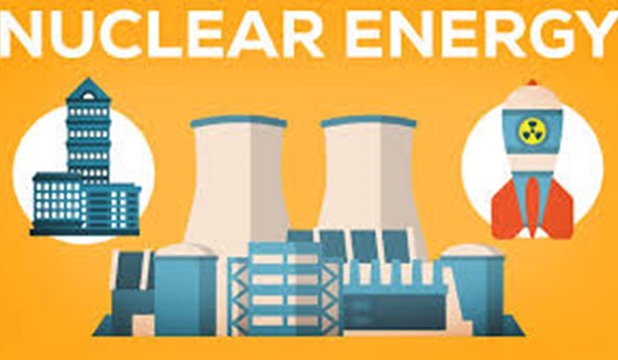 The importance of Dabaa nuclear project stems from the benefits gained by Egypt in several fields, as well as the qualitative leap that will put Egypt in the list and the ranks of countries with peaceful and clean nuclear energy.

Economic merit
Egypt's joining the nuclear club means that the Egyptian economy enters a wider field, and there will be direct benefits to our production of electricity, and will allow it to diversify its sources of alternative energy which is relatively cheap, reduce its dependence on oil and gas and avoids The volatility of prices, as well as nuclear energy is distinguished of being clean and not damaging the environment.

Political merit
Underlining the depth of the bilateral relations between Cairo and Moscow, prove to critics and skeptics that these relations are strong, especially after the repercussions of the Russian plane crash in Sinai Peninsula.

Scientific and technological merit
Egypt after the launch of this project enters officially the peaceful uses of nuclear energy era, which supports her in development process, as it moves towards building a modern state based on sound scientific grounds, taking the benefits of the advancement of scientific progress, especially after the numerous peaceful uses of nuclear energy, that became a basic component of most scientific, medical, agricultural, industrial fields, and even in the nutrition field, and increasing agrarian and animal production.