The nature of the nuclear plant 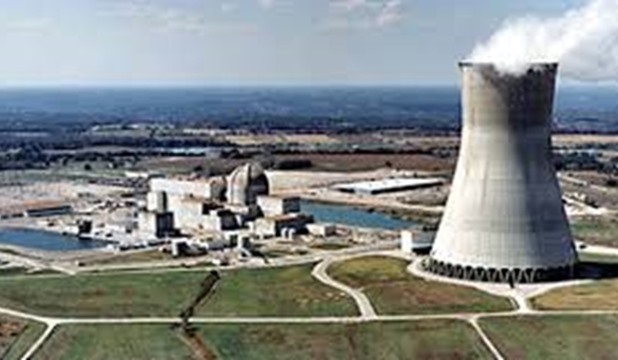 o  The nuclear plant will include four nuclear reactors of the third developed generation, production capacity of 1200 MW for each reactor, at a cost of $ 20 billion. The establishment of the first two reactors will be completed within nine years, starting from the implementation date, followed by operating the third unit after a year, then a year later the operation of fourth and final unit.


o  The nuclear reactor of the third generation has a high capacity and valid up to 80 years, in addition to its security, even in case of an accident of aircraft weighing 400 tons at 150 meters per second.


o  Nuclear reactor also has the ability to not to influence the surrounding environment, as the burning of a large amount of nuclear fuel "Uranium" from 3.5 to 4%, and the output of a small amount of radioactive waste.

o  Reactors that will be "plain water compressed," a type used in 83% of the nuclear power plants around the world.