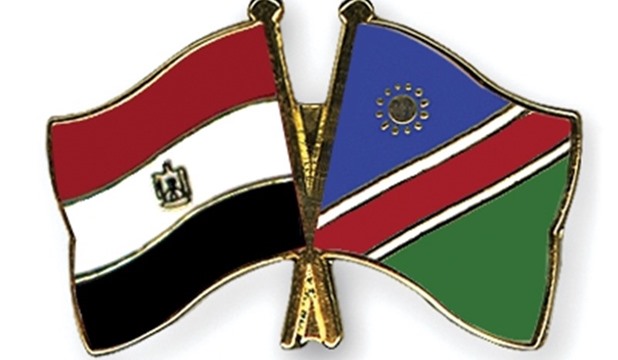 Egyptian products are imported mainly via South Africa in light of the low cost of transport from South Africa to Namibia, and trade has been significant particularly in the fields of medicine and electric cables. In bilateral trade, the Embassy has organized visits to representatives of leading Egyptian companies in the fields of food production, air-conditioning, electricity and cables, and the Embassy is following up to conclude any possible trade deals.

Inhibitors to trade include the small size of the Namibian market (2 million inhabitants distributed on 824,000 km2), significant transport costs due to distance between the two countries exceeding 5000km, significant poverty as middle category per capita income does not reflect high bias in income distribution. Moreover, Namibia has withdrawn from the COMESA trade block effective 2004.

Orascom Telecom Invests in Namibia in 2009:

Moreover, notable among other Egyptian companies investing in Namibia is AbdelWarith co., which is currently implementing an irrigation project in the north of Namibia worth Us$ 60 million.