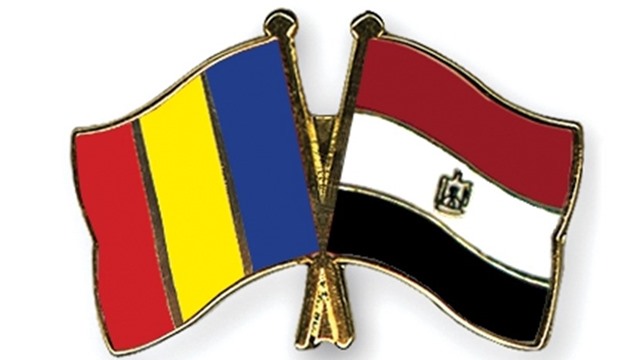 The two countries have no significant bilateral trade relations; yet, a number of Chadian traders export some Egyptian products owing to the far distance and absence of direct communication lines. Ninety percent of Chadian merchants import through the port of Douala in Cameroon, to be later transported by land to N'Djamena (about 1200 kilometers), which increases the freight rates and thus be added to the cost of goods, along with 10% of air cargo which increases the air cargo as well.

The Egyptian Foreign Minister and his Chadian counterpart chaired on 19/4/2010 the closing session of the Fourth Egyptian-Chadian Joint Committee. The two ministers signed four agreements, which were prepared by the Egyptian and Chadian experts’ delegations during the preparatory meetings of the Joint Committee; the agreements are as follows: