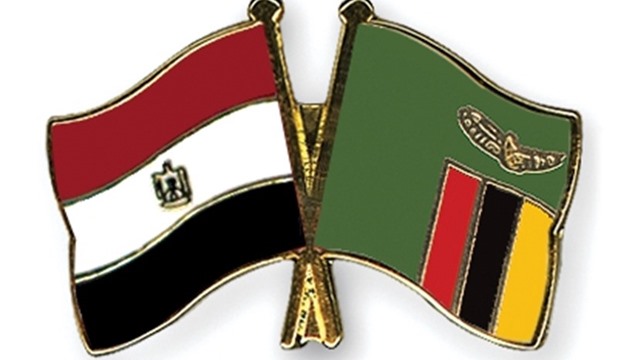 From 15 to 17 June 2010, the fourth session of the Egyptian-Zambian joint committee was held in the capital of Zambia, Lusaka. Assistant Foreign Minister for African Affairs and African Union Affairs chaired the Egyptian delegation. Seven memorandums of understanding to promote and strengthen cooperation between the two countries were signed during the meetings.

From April 12 to 13, 2010, a delegation headed by Minister of Trade and Industry Felix Mutati participated in the COMESA Investment Conference in Sharm El-Sheikh.

From 8 to 9 November 2009, a delegation headed by Minister of Trade and Industry Felix Mutati took part in the fourth ministerial meeting of the Forum on China-Africa in Sharm El-Sheikh.

From July 15 to 16, 2009, a Zambian delegation headed by Vice President George Kunda participated in the Non-Aligned Movement summit held in Sharm El-Sheikh.