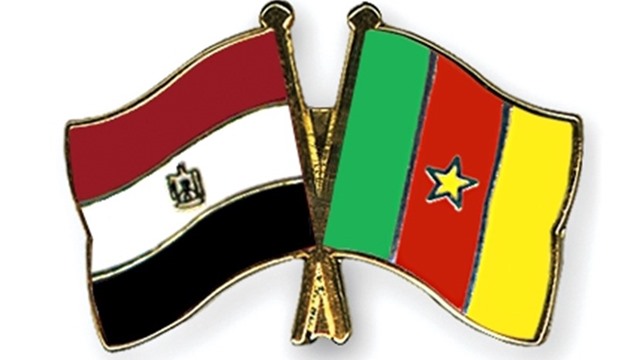 The Arab Contractors Company exists in the Cameroonian market where it succeeded in attaining two projects, namely the first phase of Yaounde - Kribi, which is nearing completion, and the northern entrance to the capital Yaounde. There are significant opportunities before the Arab Contractors Company in light of President Paul Biya's great attention paid to improving the country's infrastructure shortly before the presidential elections in 2011, in addition to road network projects linking the main port of Douala to a number of neighboring central African capitals.

Moreover, El Sewedy Cables exists in the Cameroonian market through a project to build three generating power stations in cities of Blova, Balmayo and Bamenda with a total capacity of 40 mega watts and cost up to 40 million dollars.