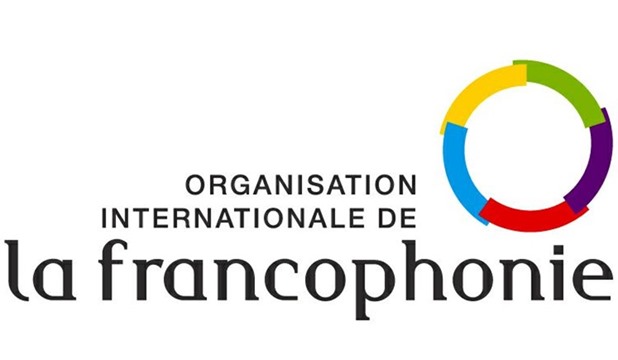 The International Organization of La Francophonie was established on March 20, 1970 with the aim to materialize active solidarity among its member states.

La Francophonie includes 56 member States, besides 14 countries that have observer status, which represent more than one-third of member States of the UN.

Ambassador Naila Gabr has been the personal envoy of the President of the Republic in the Permanent Council of La Francophonie since 2002. She was preceded by Ambassador Samir Safwat.

Cooperation between Egypt and La Francophonie can be summed up as follows:

- Egypt is a member in the Francophonic parliamentary committee.

- In 1993, a group of Egyptian businessmen formed Egyptian Francophonie Business Club, in order to contact the Chamber of La Francophonie for economic works, facilitate Francophonie investments in Egypt and push forward trade between Egypt and various Francophonic countries.

- In April 1999, Egypt participated in the first Conference of Economy and Finance Ministers of La Francophonie, which was held in Monaco.

- In October 1999, the Francophonie Ministers of Justice met in Cairo.

- In May 1989, the Organization selected Alexandria to be the headquarters of the French International University for Development (Senghor University), according to the resolution issued by the Dakar summit. In November 1990, the university was opened, and has had an active role in the fields of development and transfer of expertise to African countries  through training courses in various fields.

- The French University in Egypt was established, which was agreed upon during the visit of former French President Jacques Chirac to Egypt in 1990 and was opened in 2003.

- In the field of pre-university education, there are about two million Egyptians in various age brackets enrolled in the French education system.

- La Francophonie cooperates with Cairo and Ain Shams universities through study programs in number of colleges in collaboration with French universities.

- Egypt is a member of the Conference of Ministers of Youth and Sports of the Francophonic countries.

- Cairo, Alexandria and Port Said partake in the membership of the International Association of Francophonic Mayors.

- Cairo, Alexandria, Helwan and Alexandria universities and the French University in Egypt partake in the membership of the network sponsored by the University Agency of La Francophonie.

Visits of Francophonic officials to Egypt

2nd Secretary-General of the Organization Abdou Diouf (1 January, 2003 – 31 December, 2014) visited Cairo at the invitation of the National Council for Human Rights and met with the President of the Republic.

From December 2 to 4, 2007, Secretary-General of the Organization Abdou Diouf  visited Cairo at the invitation of the National Council for Human Rights to attend the conference of democracy and human rights in Africa.

In December 2006, Secretary-General of the Organization Abdou Diouf visited Egypt to participate in the Session of the Right to Expression Institute and met with the President of the Republic.

In November 2006, the Executive Director of the Middle East Office of the Francophonie University Agency Olivier Jarrau visited Egypt and met with Minister of Higher Education and Scientific Research.