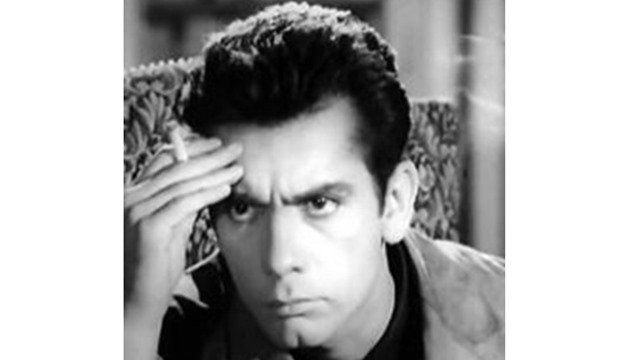 Saleh Selim was born in Cairo on September 11th 1930. His father Dr. Mohamed Selim was a renowned MD.


Saleh graduated from Cairo University, Faculty of Commerce. He was married and got two sons, Khaled and Hisham Selim.

In 1944, Saleh joined al-Ahly Club which was like a second home to him in 1944. He started as a football player, and then became the club team manager, then a member of the board of directors until the year 1980 when he was elected President of al-Ahly Club.

Due to his fame and massive popularity Selim was dragged in the show business. He starred in three movies.


Also under his tenure, al -Ahly was chosen the African Club of the Century; Selim received the award in Johannesburg, South Africa on May, 22, 2001.

On May 6, 2002, Selim passed away of liver cancer, an illness from which he was treated in London, and which he kept a secret from his fans.