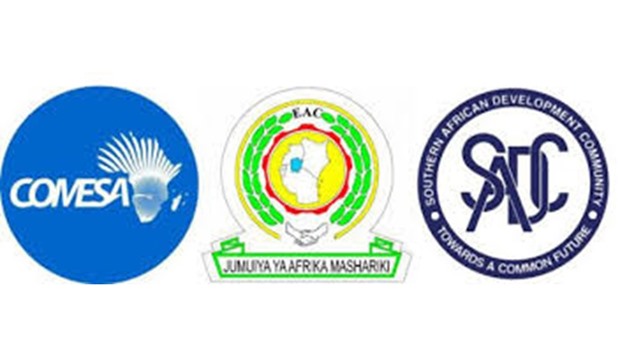 The Common Market for Eastern and Southern Africa "COMESA" 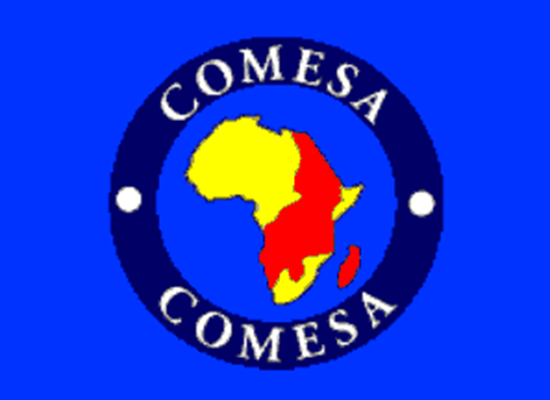 The Common Market for Eastern and Southern Africa traces its genesis to the mid 1960s. The idea of regional economic co-operation received considerable impetus from the buoyant and optimistic mood that characterized the post-independence period in most of Africa. The mood then was one of pan-African solidarity and collective self-reliance born of a shared destiny.


In 1978, at a meeting of Ministers of Trade, Finance and Planning in Lusaka, the creation of a sub-regional economic community was recommended, beginning with a sub-regional preferential trade area which would be gradually upgraded over a ten-year period to a common market until the community had been established. To this end, the meeting adopted the "Lusaka Declaration of Intent and Commitment to the Establishment of a Preferential Trade Area for Eastern and Southern Africa" (PTA) and created an Inter-governmental Negotiating Team on the Treaty for the establishment of the PTA.


After the preparatory work had been completed a meeting of Heads of State and Government was convened in Lusaka on 21st December 1981 at which the Treaty establishing the PTA was signed. The Treaty came into force on 30th September 1982.


The PTA was established to take advantage of a larger market size, to share the region's common heritage and destiny and to allow greater social and economic co-operation, with the ultimate goal  to create an economic community. The PTA Treaty envisaged its transformation into a Common Market and, in conformity with this, the Treaty establishing the Common Market for Eastern and Southern Africa, COMESA, was signed on 5th  November 1993 in Kampala, Uganda and was ratified a year later in Lilongwe, Malawi on 8th  December 1994. Egypt Joined the COMESA in May 1998.


Goals:
The goals and objectives of COMESA have been designed to remove the structural and institutional weaknesses in the member States by pooling their resources together in order to sustain their development efforts either individually or collectively. They are as follows:

• to attain sustainable growth and development of the member States by promoting a more balanced and harmonious development of its production and marketing structures, ;
• to promote joint development in all fields of economic activity and the joint adoption of macro-economic policies and programs; to raise the standard of living of its peoples, and to foster closer relations among its member States;
• to cooperate in the creation of an enabling environment for foreign, cross-border and domestic investment, including the joint promotion of research and adaptation of science and technology for development;
•  to cooperate in the promotion of peace, security and stability among the member States in order to enhance economic development in the region;
•  to cooperate in strengthening the relations between the Common Market and the rest of the world and the adoption of common positions in international forums, ; and
•  to contribute towards the establishment, progress and the realization of the objectives of the African Economic Community.

The trade relations between Egypt and the COMESA member states has witnessed a big leap, where the value of Egypt's exports reached $ 121mn in the first half of 2014 and the imports reached $ 310mn. 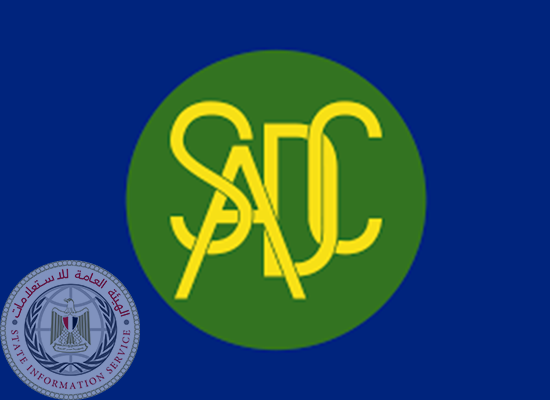 The main goals of Southern African Development Community (SADC) are:
• to achieve economic development, peace and security;
• to Achieve development and economic growth;
• to alleviate poverty, enhance the standard and quality of life of the people of Southern Africa and support the socially disadvantaged through Regional Integration;
• Evolve common political values, systems and institutions;
• To Promote and defend peace and security;
• to Promote self-sustaining development on the basis of collective self-reliance, and the inter-dependence of Member States;
• to achieve complementarities between national and regional strategies and programs;
• to promote and maximize productive employment and utilization of resources of the region;
• to achieve sustainable utilization of natural resources and effective protection of the environment; and
• to strengthen and consolidate the long-standing historical, social and cultural affinities and links among the people of the Region. 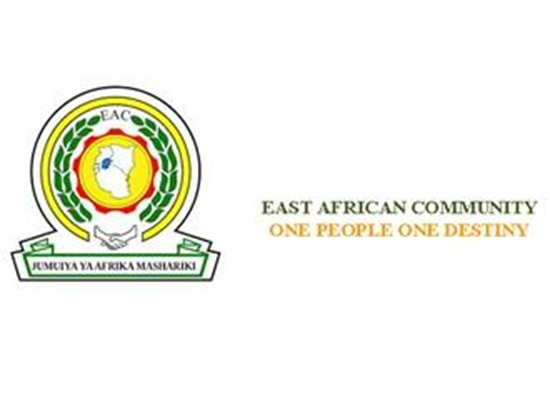 The East African Community (EAC) is the regional intergovernmental organization of the Republics of Kenya, Uganda, the United Republic of Tanzania, Republic of Rwanda and Republic of Burundi with its headquarters in Arusha, Tanzania.


The Treaty for Establishment of the East African Community was signed on 30 November 1999 and entered into force on 7 July 2000 following its ratification by the original three Partner States – Kenya, Uganda and Tanzania. The Republic of Rwanda and the Republic of Burundi acceded to the EAC Treaty on 18 June 2007 and became full members of the community with effect from 1 July 2007.

The EAC goals are:
• to widen and deepen co-operation among the Partner States; and
•  to improve political, economic and social fields for their mutual benefit;
To this extent the EAC countries established a Customs Union in 2005 and a Common Market in 2010. The next phase of the integration will see the bloc enters into a Monetary Union and ultimately become a Political Federation of the East African States.